While radio is considered one of the most intangible advertising mediums, it also has some of the most unique benefits.

Radio reaches consumers "out of the home".

A recent survey showed that nearly 70% of consumers are "out of the home" between 6am and 6pm on the average weekday.

Radio’s mobile on-the-go ability to reach consumers during their day gives your business the opportunity to achieve repetition of message like no other medium.

Radio is part of your customers lives...

The average listener spends almost 4 hours per day with radio.

Most listeners consume radio throughout their day in increments based on their daily habits.

Radio is music, information and entertainment and it’s absolutely FREE to the consumer. Consumers turn to radio during emergencies and look to radio for guidance and information about where to find the best products and services in their communities. Radio keeps consumers connected to their community.

Whether you’re advertising a direct response offer or branding your business over time, the magic formula for advertising success is: "What you say multiplied by how many times you say it."

Radio is a terrific medium that can deliver a variety of benefits including direct response, on-site promotions and events, top-of-mind brand building and public relations.

Your planning should begin with the end in mind. Define your marketing objectives and expectations.

Businesses and organizations use radio to accomplish a wide variety of objectives including:

A key to successful planning is selecting radio stations that have listeners that most closely match your target customer.

Contact your local radio stations and ask them for demographic and qualitative information about their station’s listeners. They will likely assign you an account executive that will help guide you through the planning and buying process. 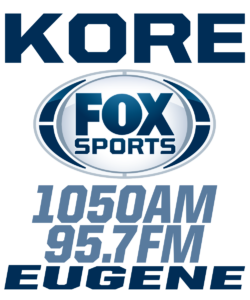 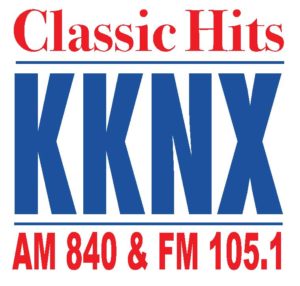 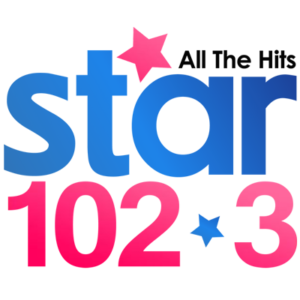 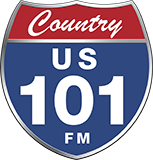 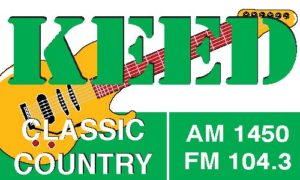 There are two basic approaches to retail marketing:

If you are a retailer who is looking for immediate response from consumers, you are likely going to be airing a message with a strong call-to-action that is often times price-driven and time-sensitive. Examples: "On sale now through Sunday." Or "Take advantage of the special offer this week or month only." Radio can get your message out quickly and effectively to thousands of targeted consumers. Two keys to success in this form of marketing are: 1) The offer. 2) The number of ads scheduled.

Caution: Don’t spread your message out too thin. Determine and place an effective schedule on one station before you add another. While it is quite common to buy 3 to 5 stations for a significant event, do a good job with one before adding another. Lack of repetition is an all too common reason for direct response campaign failure. Another common reason for failure is a weak or unclear offer.

Radio is KING when it comes to Brand Building. This is typically achieved over a long period of time. It’s a statistical marketing fact that 92% of the time consumers buy from one of the first three (3) places they can think of to satisfy their want or need for products and services.

In addition, it’s noted that 80% of the time the business that is thought of first gets the business. Building long term top of mind position in the mind of the consumer is a critical key to long term marketing success.

Achieving retention through repetition over a longer period of time is the objective with this kind of marketing.

There are a number of theories as to how to best approach the branding objective with radio.

These include but are not limited to the following strategies:

Have your ads run in fixed time positions. The best time slots on the radio for consistent long term placement are 6am-10am, 10am -3pm and 3pm-8pm. These windows of time garner the highest number of concentrated listeners on most radio stations.

Sponsoring programs, contests and elements like news, weather and sports on a radio station gives your message a showcased position on the station. In some cases you will also receive additional open and close credit for your sponsorship position. This is considered a form of added value. Sponsorships also align and embed your business with the station and its loyal listeners.

Select one or more weeks per month based on your budget and run horizontal flight schedules. Schedule 4 to 6 commercials per day for 4 to 7 days per week. Stagger your weeks one on and one off to get more mileage out of your budget. Over time, the perception of the listener is that you’re on all the time.

Many radio stations have signature projects and promotions each year that range from charitable fundraisers to retail selling events. Partnering with a radio station event provides your business with the opportunity to get increased marketing exposure for a fraction of what it would cost to originate an event yourself.

It’s what you say times how many times you say it.

What you say and how you say it is an important part of the planning process.

A Direct Response commercial is pretty straight forward. Repetition of the offer inside the message is always recommended. Finding creative ways to tap into the theatre of the mind is radio’s specialty.

Radio station creative departments can produce a message that creates a picture in the target consumer’s mind that taps emotion and vision associated with the features and benefits of your product or service.

Branding campaigns are similar to Direct Response campaigns without the time-sensitive call to action.

Most radio stations offer their creative services for free as part of your investment in broadcast commercial time on their stations.

Most radio stations practice Dynamic Pricing like hotels and airline…meaning the rate per commercial may vary based on current demand on available inventory.

Each station allows for a finite number of commercials to be scheduled each day. These are called commercial stop-sets and vary in length. Commercials are typically sold in :05, :10, :15, :30 & :60 second increments.

The longer your commercial is, the more expensive it will be.

As a general rule, the more specific you are about when your commercial runs, the higher the rate. This is called dayparting.

The most commonly purchased daypart is called Prime Time. For radio that daypart is between the hours of 5am & 8pm.

Ratings research can also play a role in determining the price per commercial. Ratings research reveals an estimate of how many consumers are listening to each station along with their qualitative and demographic profile.

Current services include Arbitron, Nielsen and the Media Audit. If you are comparing different stations be sure to look at the same source.

The more listeners a station has, the higher their rates will likely be.

To be clear however, a radio station does not have to have high ratings to get advertising results. In some cases it is more efficient to buy a smaller station with a more highly targeted audience.

To effectively negotiate rate, it is important to note the negotiable aspects which include:

A well run business, offering quality products and services, ultimately succeeds or fails as a result of word of mouth.

Radio is word of mouth on steroids.

Contact your local radio stations today. We’ll help you get the word out!