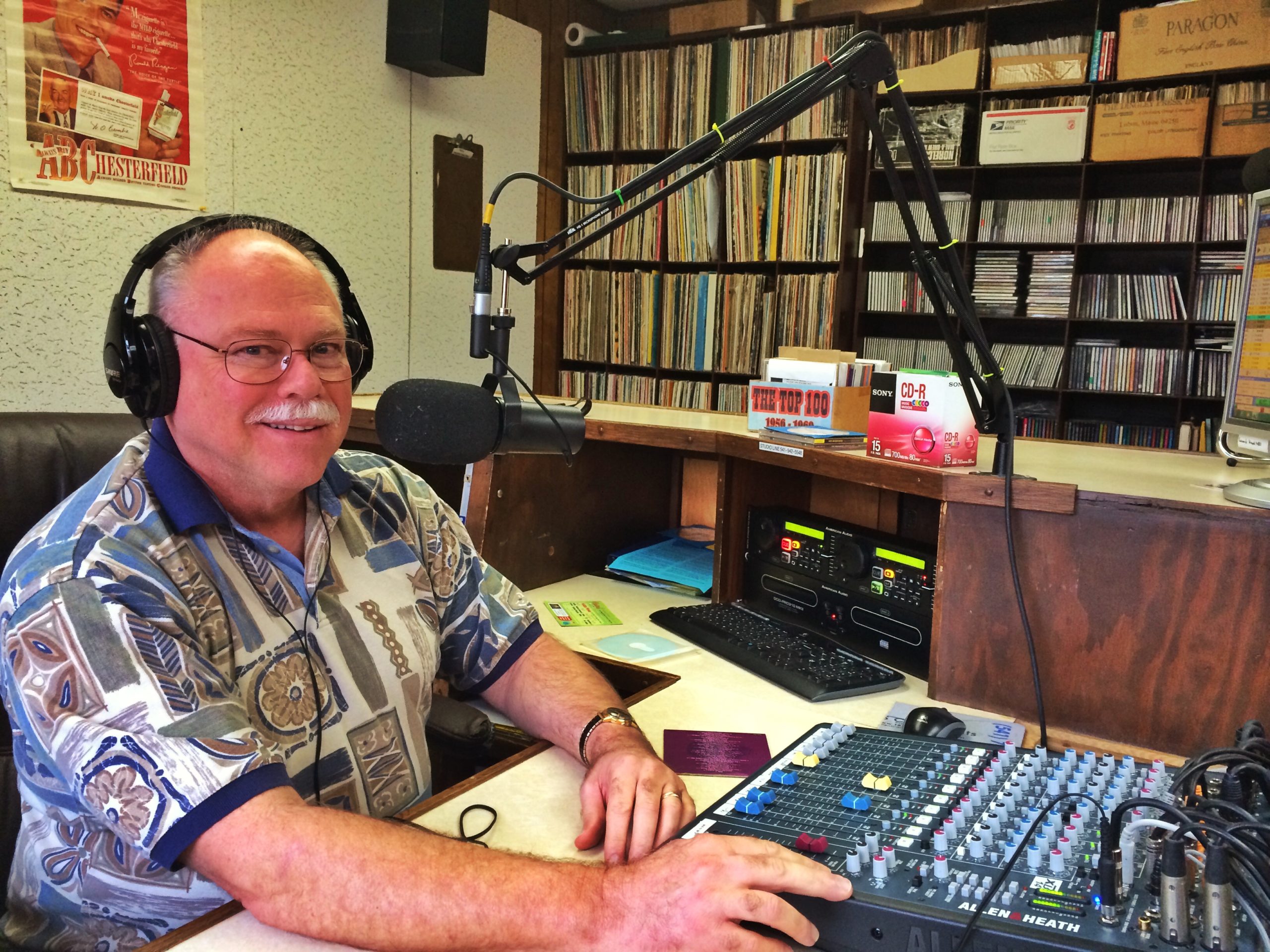 Lloyd Williams has been named the Cottage Grove First Citizen for 2019. His award was announced as a culmination of Saturday’s Annual Cottage Grove Area Chamber of Commerce’s Annual Awards Banquet. Lloyd is a long-time friend of Eugene Area Radio Stations – EARS, President of the South Lane TV Board of Directors, and KNND Staffer and Engineer.

Criteria for the First Citizen Award states that the recipient of this award will have participated actively in a variety of service projects and programs leading to civic improvement, human welfare, and/or environmental enhancement. The nominee also must have a positive impact on the social or economic climate of the community and influence the community through his or her leadership.

Lloyd has served for over 40 years on the boards of numerous service organizations. He has also served on city committees.

Lloyd was instrumental in organizing both the 25th and 40th anniversary Animal House celebrations. Over his years with South Lane Television, he has worked to make the organization self-sustaining. As a result of his efforts, the amount of free TV programming available to residents of Cottage Grove, Dorena, and London has been greatly enhanced.

He has a passion for all things “history”. Through his work on the Historic Landmarks Commission, and Historical Society, he has been instrumental in helping preserve the special character of Cottage Grove for current and future generations. On the chamber board, he worked to improve the climate for local businesses.

The list of Lloyd’s accomplishments and activities read much, much longer during the presentation at Saturday’s awards dinner. The standing ovation of the sold-out crowd in the historical Cottage Grove Armory Building was loud and long.

As KNND guest and EARS executive Director. it was an honor to acknowledge Lloyd’s association with the EARS organization to his many friends and professional acquaintances at the annual Cottage Grove Chamber of Commerce Awards dinner.